Alcohol is a legal, controlled substance that diminishes anxiety and inhibitions while eliciting various physical and mental effects, such as blurred vision and loss of coordination. Its use constitutes the most common form of substance abuse in the U.S.

While most people can drink without falling into alcoholism consequences, once a person cannot regulate their drinking, they are probably experiencing an alcohol use disorder (AUD). Drinking too much alcohol can cause significant health problems, chronic diseases, and even death. Over 14 million people in the United States suffer from alcohol use disorder.

Several federal, state and local laws govern how people consume, produce, and sell alcohol to address these possible consequences of alcohol use. They also regulate how people deal with alcohol-related issues.

A Brief History of Alcohol Legislation in the US

The commencement of the contemporary temperance and prohibition movements coincided with the beginning of significant efforts to confront alcohol in society through state laws. From the 1840s, religious and pietist organizations, particularly Methodists, were the grassroots associations that championed temperance causes. Although they had some early achievements, the subject was heavily sidelined in the years leading up to the American Civil War and eventually completely ignored after the war began.

The Prohibition Party and the Woman’s Christian Temperance Union were founded in 1869 and relaunched the movement in 1873. In the following decades, the campaign gained acceptance by emphasizing children’s education on moral subjects such as alcohol use. Kansas was the first state to pass a state constitutional amendment prohibiting the sale of alcoholic beverages in 1881. Several other states soon followed suit.

Prohibition attempts were stepped up throughout the Progressive Era (about 1890-1920), with numerous taverns and saloons physically assaulted for allegedly selling evil drinks. A congressional resolution was proposed and rapidly passed in December 1917, calling for a constitutional amendment to implement nationwide alcohol prohibition.

Prohibition evaders and bootleggers sought refuge in large cities, particularly New York and Chicago. With these illegal manufacturing and distribution came crime, and by the early 1930s. Prohibition grew very unpopular in the early 1930s. It was eventually repealed by the 21st Amendment, which spurred the people to mistrust the US government’s ability to legislate morality. In 1985, Congress approved the National Minimum Drinking Age Act, which raised the legal drinking age to 21.

Actions Facilitated by Alcohol that can Lead to Legal Issues

A person need not be an alcoholic to get into legal difficulty due to drinking; after all, everyone sometimes makes bad decisions. However, if a person keeps drinking excessively despite the legal and non-legal repercussions, they are likely dealing with alcohol abuse, which will necessitate treatment before recovery can begin.

The following are some of the most typical legal difficulties associated with alcohol abuse:

In the U.S., drinking and driving is a substantial issue, and driving laws have been enacted to prohibit this act. Driving while inebriated or intoxicated is an offense that alcoholics consistently commit. It not only carries the potential of legal repercussions, but it may also be fatal, both to the intoxicated motorist and to others who they hit.

Apart from drunk driving, desperate alcoholics may steal to fund their consumption and participate in other illegal or reckless activities. All of these problems compound alcohol’s physical and mental health effects.

Domestic violence incidents involving alcohol are estimated to account for 25 to 50 percent of all instances. People struggling with alcohol dependency are more prone to engage in this act than other drug addicts, and they do it more often. They also tend to injure their victims more severely than abusers who aren’t intoxicated.

Fistfights at bars, parties, and other public spaces after a heavy drinking session are far from rare, and they may often result in significant legal consequences, such as assault, battery, or public intoxication charges.

Even if there is no violence, accusations of public drunkenness or, similarly, disturbing the peace can be made. If a defendant is guilty of such offenses, it might impair their self-esteem, career prospects, and overall success.

Drunk driving, arrests, court-ordered treatment, fines, jail time, job loss, and other legal consequences can all result from consuming alcohol. People generally drink to have fun, but this can quickly turn into over drinking and bad decisions that have long-term implications.

Those arrested as first-time offenders may not be sentenced to prison. A second violation involving alcohol, on the other hand, will result in more serious legal repercussions, including incarceration, with each arrest resulting in a longer-term. Mandatory punishments are also used in some jurisdictions. Another thing to consider is whether any additional offenses, such as battering, were committed while under the influence.

If driving under the influence (DUI) involves vehicle violence or vehicular manslaughter, the penalties are substantially stiffer. The specific punishment is determined by the state where it occurred and the details of each case. Various kinds of charges and punishments are applicable in certain states for DUI vehicular manslaughter. Although manslaughter is a felony, a person will rarely receive a sentence of life imprisonment. 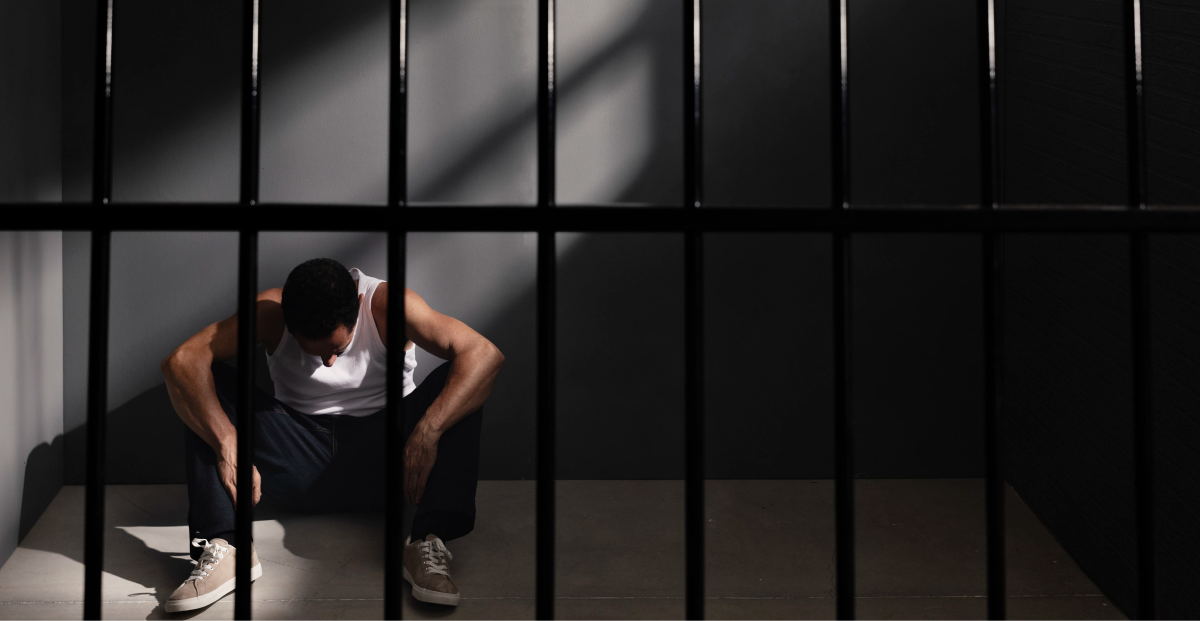 Some of the rights and privileges that an offender might lose following a conviction include:

●  The right to bear arms

●  The right to hold a professional license

When individuals face legal implications of alcohol dependency, such as a driving under the influence charge, they will first be examined by a court-appointed counselor to see if they do suffer from alcoholism. To establish this, the counselor will consider the various criteria, including:

●  Number of previous DUI offenses that the individual had, if any.

●  Presence of any compounding variables, such as children.

●  Subject’s blood-alcohol level at the time of arrest.

●  History of the individual receiving drug or alcohol therapy

●  Possibility of other drugs being in the system of the subject at the time of the offense.

●  Presence of mental illness in the offender.

Regarding sentencing, the courts will take the counselor’s opinion into account, and the person may be subjected to court-ordered alcoholism rehabilitation options.

There are various underage drinking laws in place. Minors who illegally possess alcohol who are caught will then face the legal consequences of a Minor in Possession offense. Other laws are in place to punish those who provide minors with alcohol. In most cases, the defendant is younger than the drinking age but still classed as an adult. They may, for instance, be between 18 and 20. However, the legal age in most states in this country is 21, even if someone is classed as an adult from age 18 onward. Under MIP laws, consequences can include:

●  A 30-day revocation of a driver’s license

Asides from legal consequences, alcoholism consequences can lead to social problems that can be exceptionally grave. What others perceive of us has an impact on how we feel about ourselves. An embarrassing drinking experience, such as throwing up or losing consciousness, can lead to mockery, social exclusion, and other types of bullying.

Hangovers can result in missed work, underperformance, and workplace mishaps, all of which might jeopardize your career.

Excessive drinking can also hurt personal relationships. People who are closest to a person who drinks excessively regularly are usually negatively affected.

Teenagers with alcoholic parents are more likely to drink more frequently and more excessively than their peers.

Regulation of Alcohol Accessibility is Essential

Policies, laws, and strategies to regulate the commercial or public availability of alcohol are essential measures to minimize the overall level of hazardous alcohol consumption. Such approaches are critical in preventing vulnerable and high-risk populations from having easy access to alcohol.

Alcohol’s retail and public availability can complement its social accessibility, contributing to the shift in socio-cultural norms that encourage problematic alcohol consumption.

The extent to which alcohol availability is regulated will be determined by local conditions, such as social, cultural, and economic environments, as well as existing binding international responsibilities.

Treatment for Drug Addiction with the Recovery Team

If you or someone you know needs support battling and recovering from addiction, especially alcohol use disorder, call The Recovery Team at (800) 817-1247.

We can go over all of your treatment approaches with you and assist you in achieving a safe and lasting recovery from substance abuse.